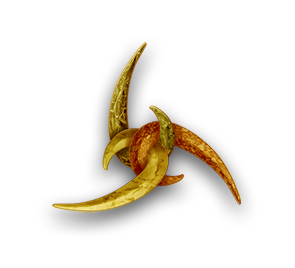 At 7.oo p.m. of June 7th 2009 “Lay of Leithian” was ready for the world.
The mastering session was finished by Alberto Macerata at the Play Studio in Bricherasio, adding the ultimate session recording of narrative parts, written by Wilma Collo and acted by three guest voices.

In june the graphic and cover concept artwork is going to be finished. The artwork will be created, as always, by Dino “the great” Olivieri, who has made all Ainur cover work and booklet.

The album will be released in september by Electromantic Music by Beppe Crovella as a double-concept album with over 2 hours of music for 25 album tracks.

Meanwhile, a CD+DVD deluxe edition (with a surprise!!)  will be probably released for december 2009, as Christmas’ gift for all Tolkienian and proggers fans. The DVD is made and edited by Marco Catalano.